Cancellation of the Swiss Judo Open 2021

The planned European Cup in Switzerland called «Swiss Judo Open» cannot take place in 2021 due to the ongoing pandemic.

The SJF informs about the cancellation of the Swiss Judo Open this summer. Originally the Swiss European Cup was scheduled to take place the weekend of 10th /11th July 2021. Due to the ongoing global pandemic, it is not possible to host this event as planned. Thus, SJF and SBEO have agreed to act responsibly and call the event off. It is important to analyse the situation carefully and draw the correct conclusions. We are responsible for the safety of athletes, coaches, volunteers, visitors and the organisers. At this time, we cannot in good conscience hold this event, as the health of everyone is our foremost priority. Additionally, we want to reduce the organisational risks regarding the enormous amount of work necessary to organise such an event and in particular the financial consequences. With the short-term cancellation in the previous year, we have gained experience and do not want to take unjustified risks. states Christian Bischof, president of the organising committee.

Sergei Aschwanden, president of the SJF adds, We naturally regret this cancellation, especially since I was personally looking forward to the competition. But as the federation we must act responsibly.

In the meantime you can analyse the results of the previous years or look through the photos and try to find someone you know.

About the Swiss Judo Open

The Swiss Judo Open (SJO) is the tournament with the largest number of foreign participants to be held in Switzerland. The SJO has been recognised by the European Judo Union as an official European Judo Cup event since 2015. Each year, there are around 300 athletes from 25 nations competing for medals.

The SJO offers members of the Swiss Judo & Ju-Jitsu Federation the opportunity to witness top-class international judo in their home country. The event is significant not only for Swiss judo, but also for Swiss sports in general, as it is a window to top-level performances in a sport that does not usually feature prominently on the Swiss sports horizon despite the fact that it is practiced by over 48,000 dedicated athletes in Switzerland. 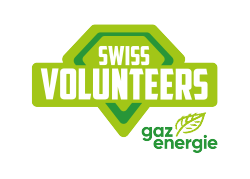 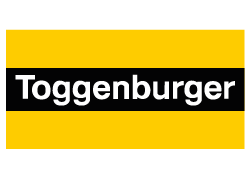 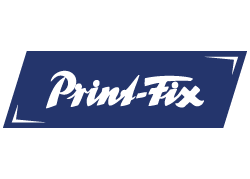 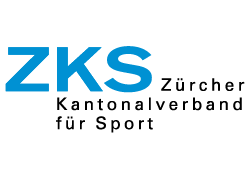 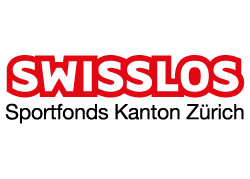 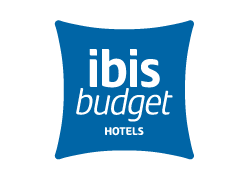 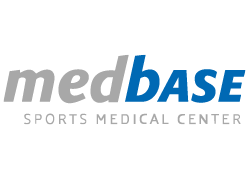 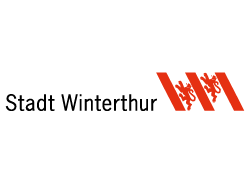